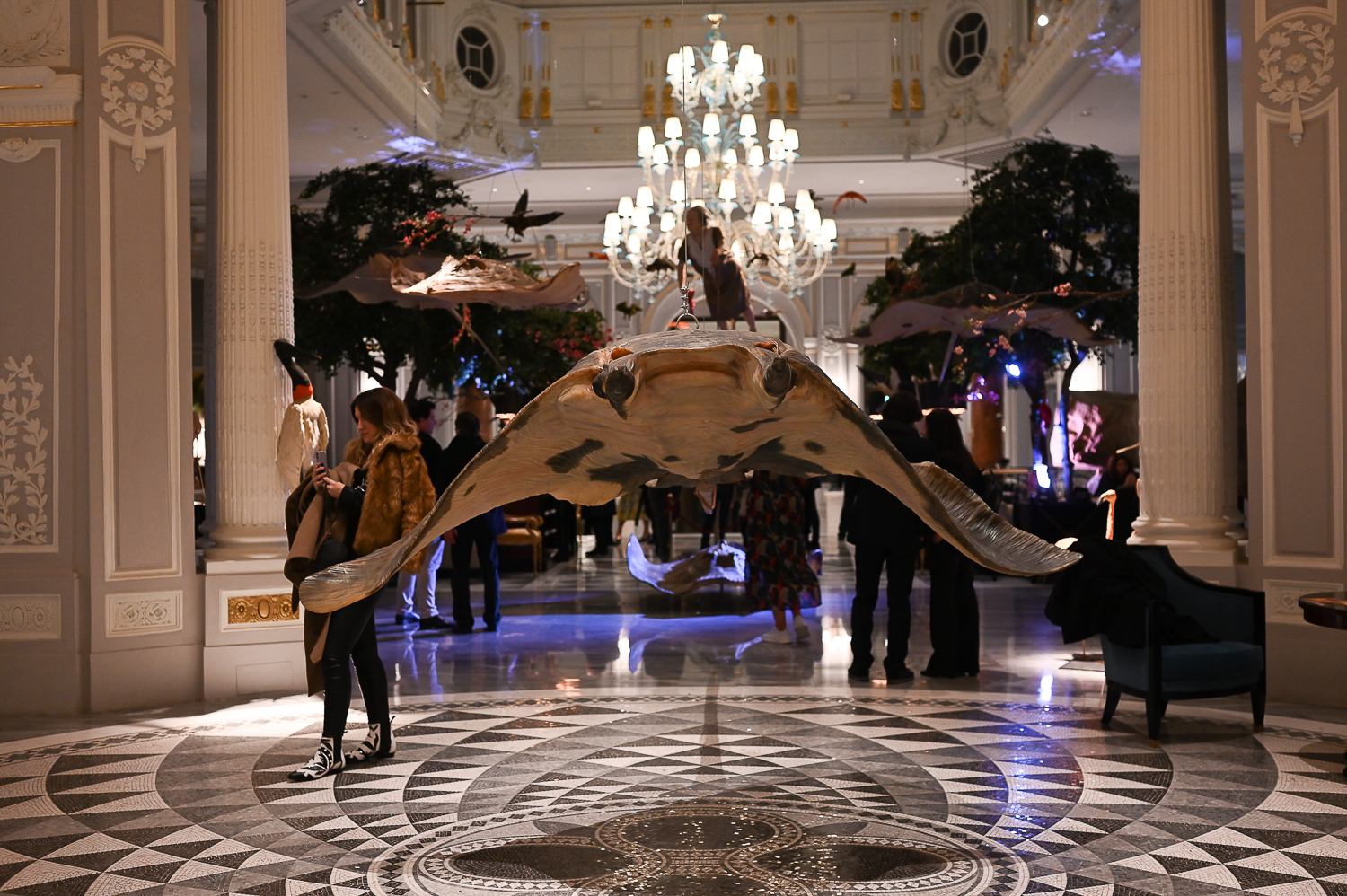 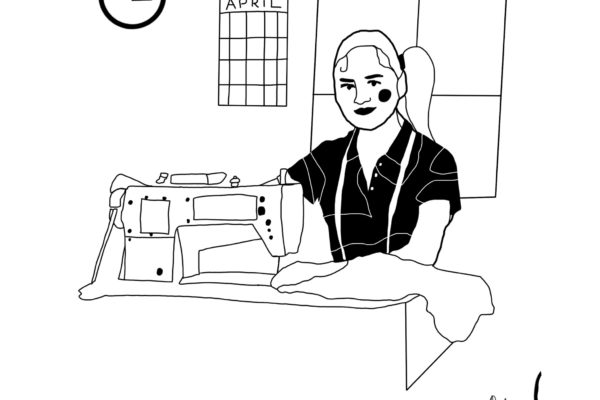 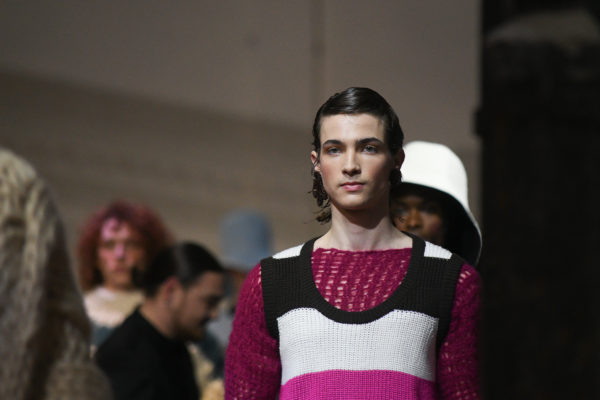 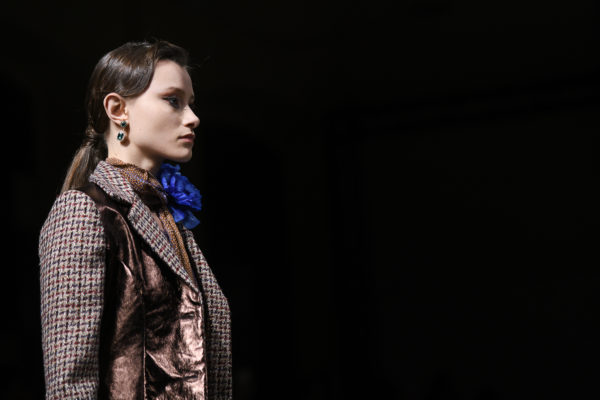 Morfosis shines a light at Altaroma 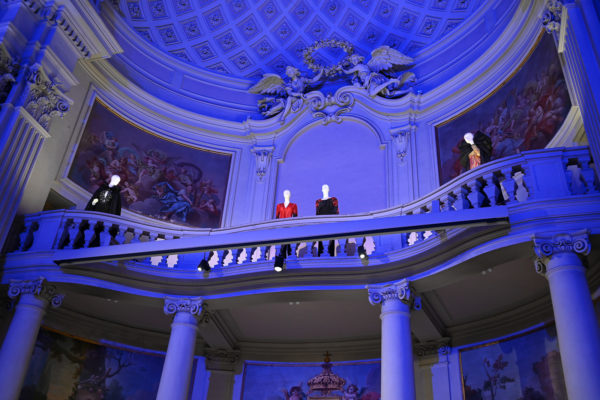 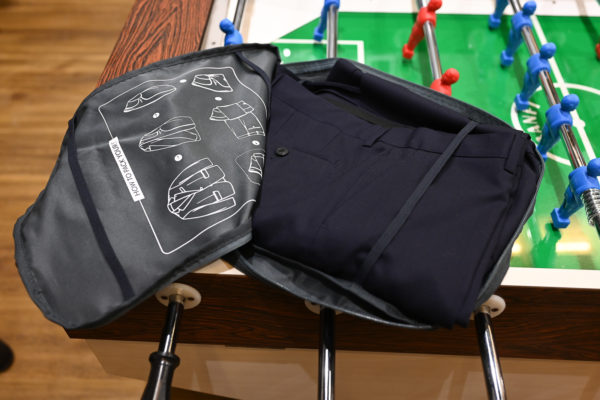 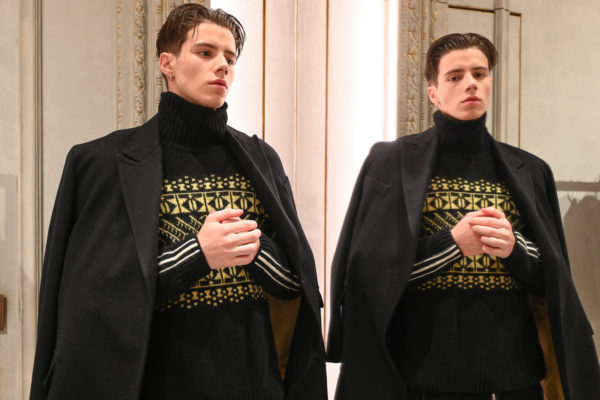