Podcast : Mario Cristiani on the mission of Galleria Continua for Contemporary Art in Rome 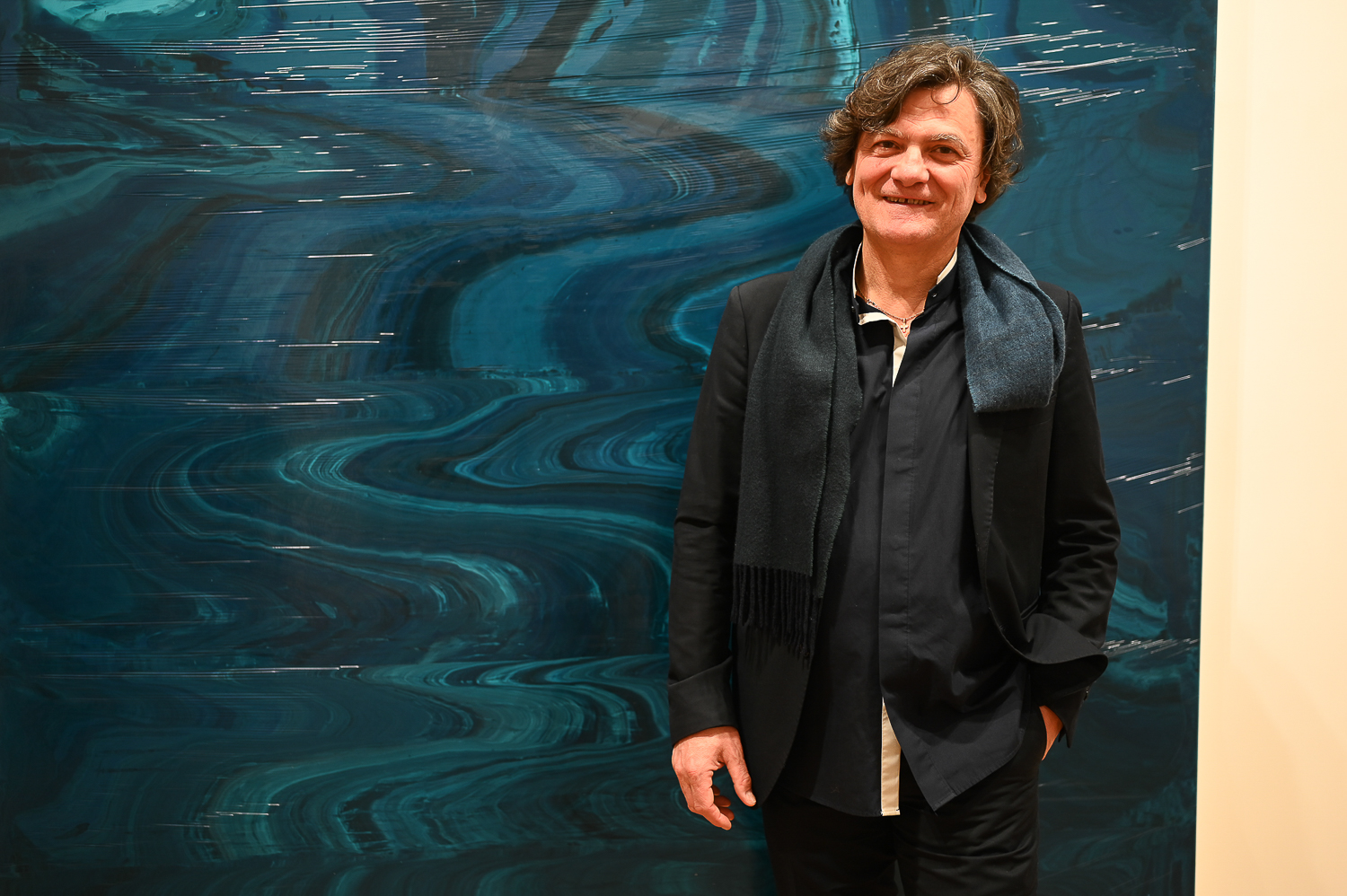 This discussion Podcast with Mario Cristiani unveils the story of how a small cultural association founded back in 1994 in a 30-meter-square ex cinema space from San Gimignano has become over 30 years one of the most famous names of international contemporary art galleries listed in the exclusive 100 Power List 2019 of the British ArtReview magazine ?

Mario Cristiani, if you don’t know him yet, is one of the three founders of the international contemporary art gallery Galleria Continua from San Gimignano in Tuscany (Italy). Galleria Continua celebrates this year its 30-year Anniversary with a major accomplishment for the democratization and transmission of contemporary Art in the world creating bridges between Italy and the rest of the world. I meet Mario Cristiani for the opening in Rome of a permanent gallery in the premises of the St Regis Hotel, the fifth gallery after Beijing in 2004, France in 2007 and Cuba in 2014. The works featured are from the Cuban Artist José Yaque who presents in the second part of our podcast his paintings and installations he prepared appositely for the exhibition of tonight at the Roman Galleria Continua.

If there is a key message to remember from my encounter with Mario Cristiani, it is that an Art gallery has a social mission which can be accomplished thanks to a common vision and a passion shared between all parties and the artists. For Galleria Continua, the vision could be formulated as “offering upcoming generations an even better world through Art” says Mario Cristiani.

The Galleria Continua has always distinguished itself by exploring different art disciplines or discovering new international emerging talents out of the ordinary paths of the Art World. Bringing pieces of Arts in legacy, thanks to artists, in other places, just as the Ancient did in the major Art capital cities like Rome or San Gimignano.

For the three founders of Galleria Continua, Mario Cristiani, Lorenzo Fiaschi and Maurizio Rigillo it all started from the friendship of three very different and complimentary characters sharing a genuine vision placing the Art at the center of the Liberty of the individuals. The success of the Art gallery and its missions (profit and non profit) was not something obvious nor planned, but rather as Mario Cristiani says with humility “the projects happened because we met people sharing the same vision“. Just like the opening of the gallery at the St Regis with the Director and Art passionate Giuseppe De Martino : “we launched a series of collaborations and it ended in the opening of a gallery”.

The project for Rome goes beyond the opening in such a prestigious and luxury location, the aim is to educate new generations to contemporary art through new art experiences and also to extend to other places of the city. Offering crossed visions of contemporary art allowing to create our own perception.

Language : Italian. The interview is always in the original language of the interviewee to hear the direct voice of people that shape the Art and Fashion industry today. 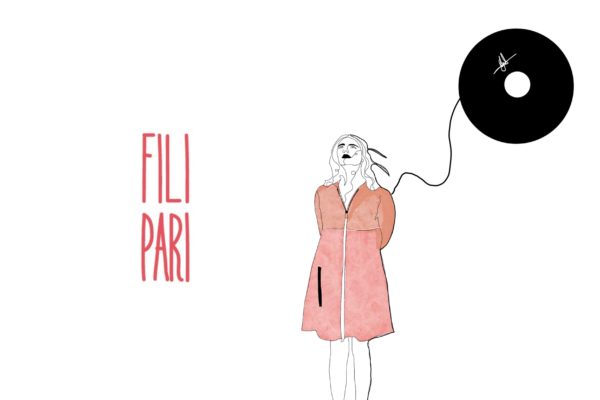 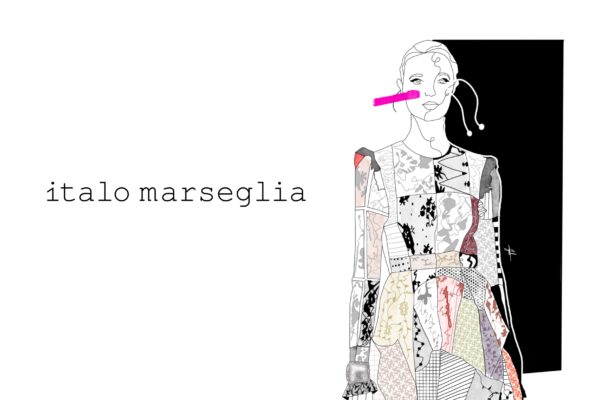 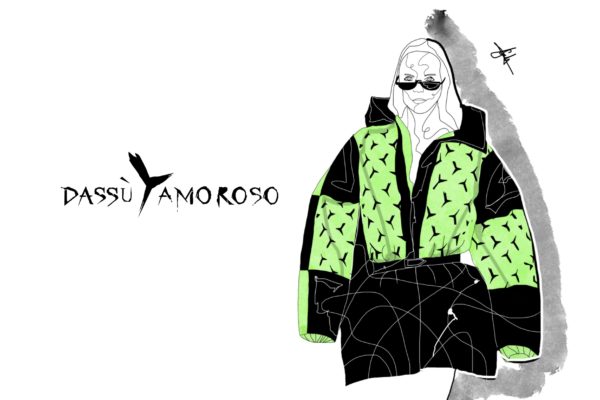 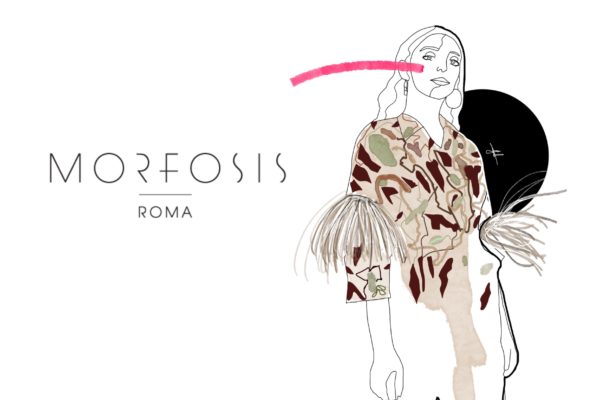 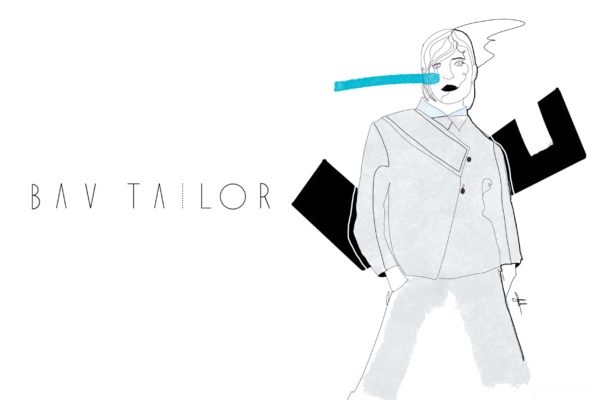 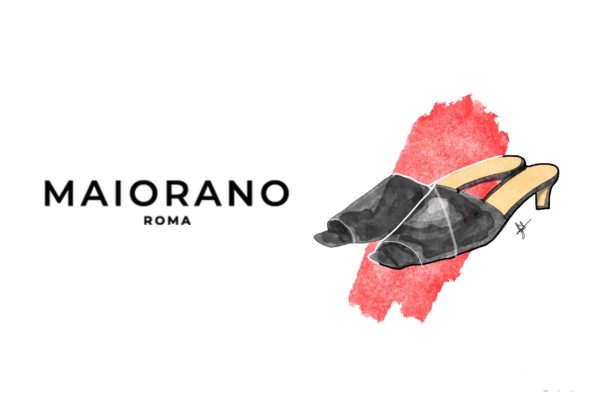 Podcast : MAIORANO at Altaroma, after the success of Who’s on Next